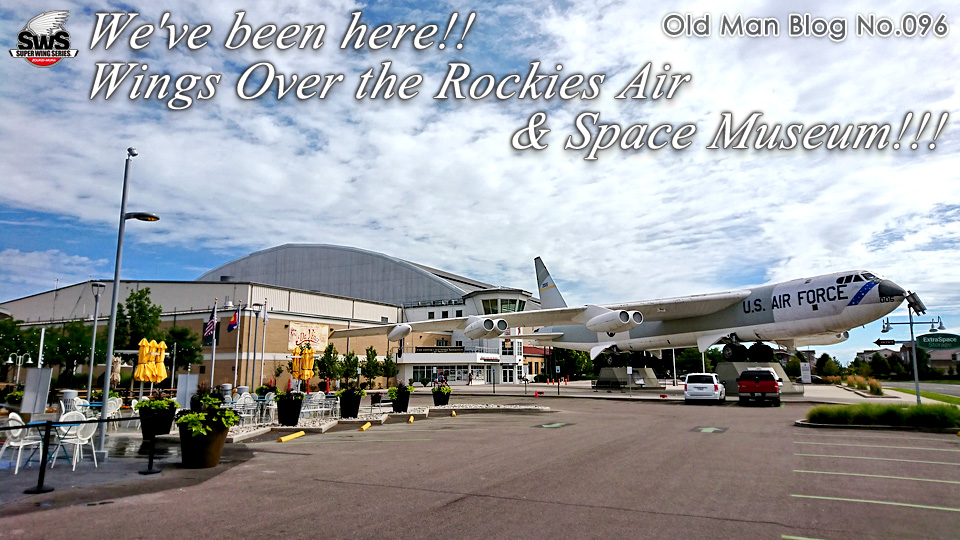 We've been here!!
Wings Over the Rockies Air & Space Museum!!!

Well, what is SWS Development Team doing in front of that museum you may've heard of??

We're here because we'll be able to conduct the best research possible on Long-nose F-4E.
That's the idea.
There are several F-4 in the world that can be researched but we heard that the F-4E displayed here is in the best conditions you could expect.
And what we heard was true.
This F-4E is beautiful, kept and displayed in a stunning way. Zoukei-mura team, hats off!!

This time I'll tell you what the research was like.

There is still time until the release of F-4E and F-4EJ but let's take a step forward and enjoy the essence of the F-4E by looking at our investigation.

And, I would like to thank, from the bottom of my heart, Jennifer-san, David-san and Dave-san from the museum staff for the incredible support they gave this bunch of researchers coming from afar.
And special thanks also to Matthew-san, who's been more than helpful, from the day we applied until the day of our actual research.
Our staff was absolutely impressed by all the new things, visible only on real aircrafts, seen at the museum; thanks to you guys we could make an awesome research,.

Thank you so much.


Long awaited F-4C is in my hands!!
Japanese release scheduled for September 23rd!! 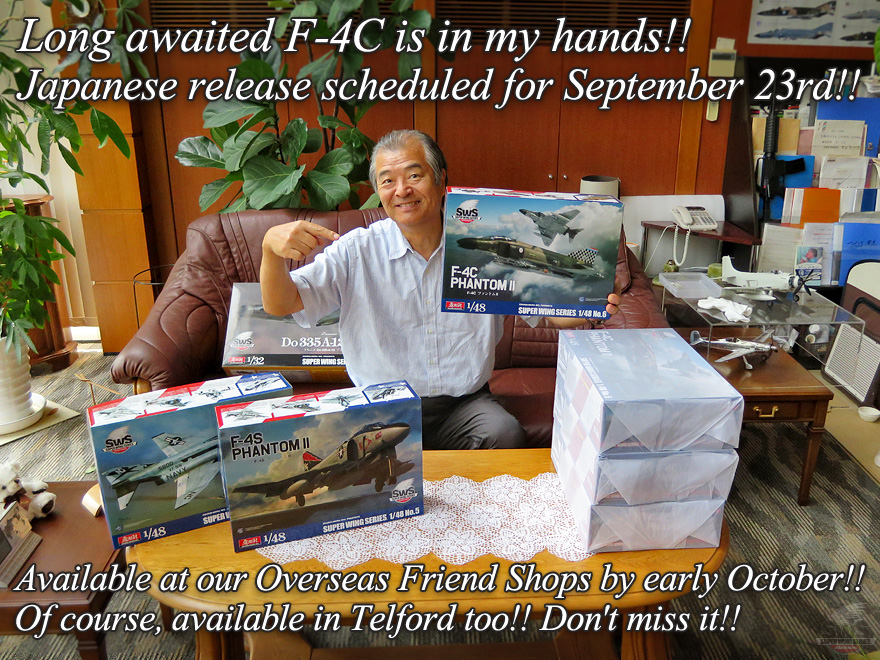 ▋SWS 1/48 F-4J keeps on selling out across Japan, thank you very much.
S is following the same path. Given the small quantity available, you' d better get it as soon as possible.
(Zoukei-mura is a small manufacturer; once a product sells out it will take some time before we have a second production.)
◉SWS F-4C's details will be revealed in the next entry. 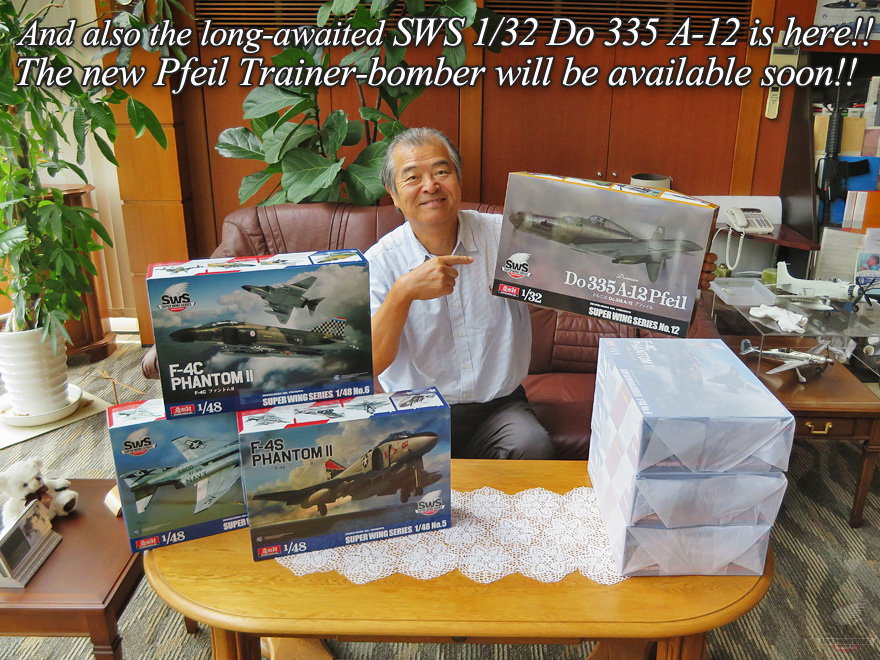 ▋Look forward to Do 335 A-12 Double-seat bomber as it will be available for pre-release in Telford!!
Japanese release set for November 18th. Available in Overseas Friend Shops around the end of November!!


How was the IPMS report this time?
Besides America, we received a lot of attention and appreciation from all the F-4 fans in the world. And, thanks to the thorough research we accomplished on the long-nose F-4E we will put even more power on the development of Phantom II kits.

Next time I'll give you something new and I'll tell you about our stores spread across Japan. VOLKS, Zoukei-mura's mother company, is a group dealing with all the types of hobby products.

Look forward to it!!

Still hot in the northern hemisphere and hot days continue. Take care of yourselves and get ready for another hobby season with next fall.

For the moment, goodbye. 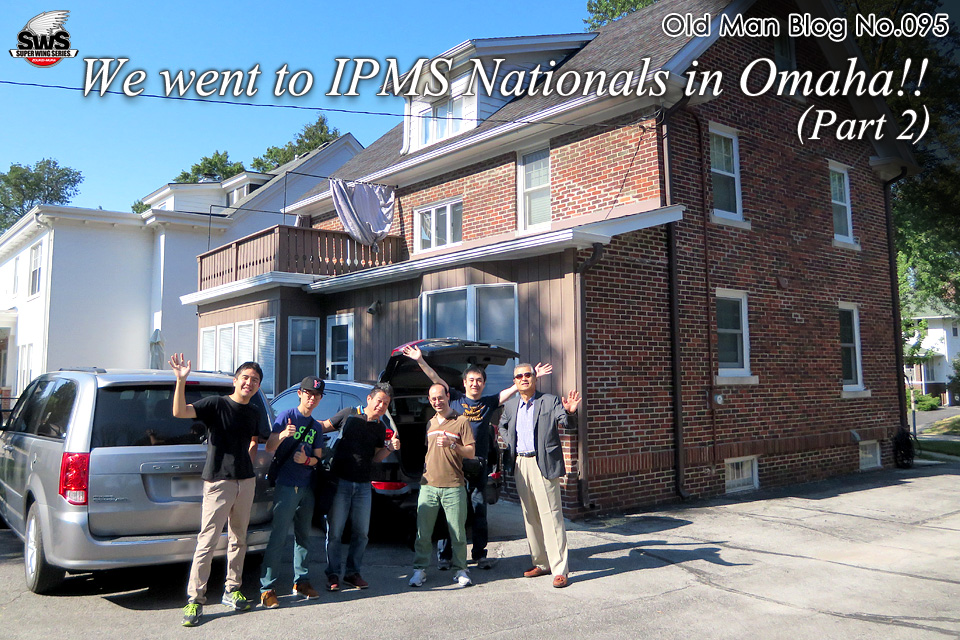 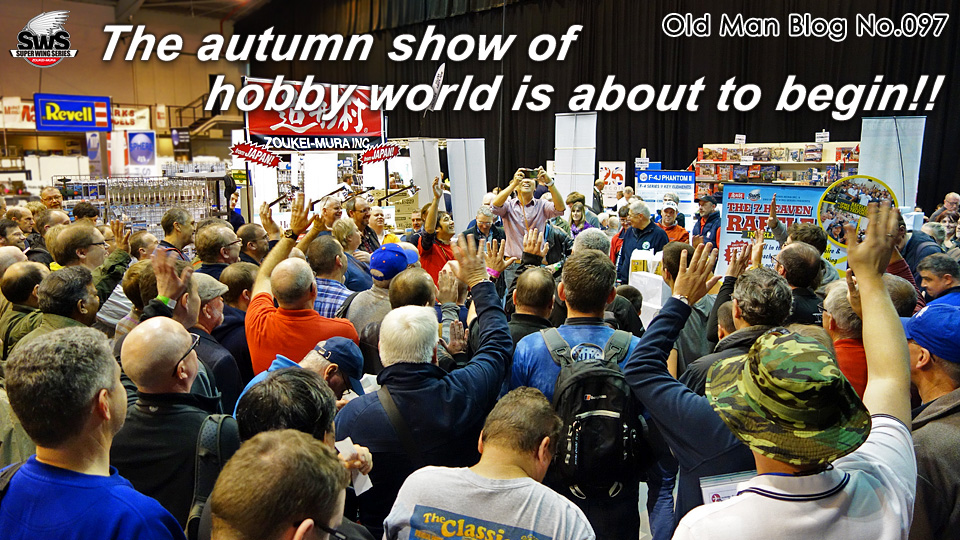 Old Man Blog No.097 The autumn show of hobby world is about to begin!!